FREE Shipping all over India. No minimum cart value required
Home/Why Should You Prefer For A2 Cow Ghee? 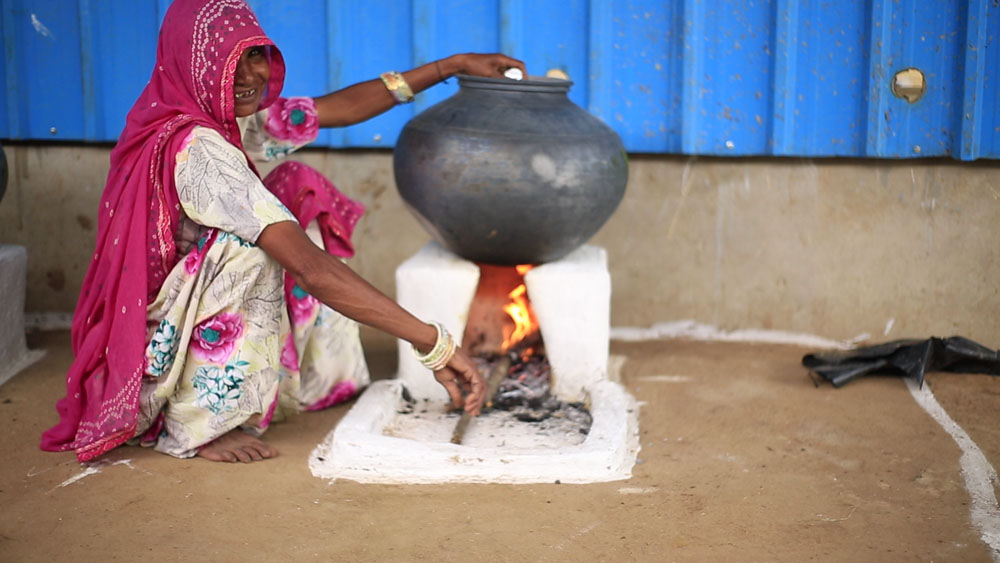 A2 Gir Cow Ghee has always been a part of the Indian tradition as one of the healthiest milk products. In Indian households, we generally use ghee made at home with cow milk. Recently a new type of cow ghee has appeared in the dairy market known as A2 Cow Ghee. Looking at the name, A2 Cow Ghee seems like some kind of a new trend in the health market but it is cow ghee made from A2 milk. Let’s understand it better.

We all know that milk is a good source of protein. However, ghee is pure fat but contains a very small amount of protein as well. There are two types of protein found in milk called casein and whey. There are also different types of casein protein, one of which is beta-casein. A1 & A2 are actually two variants of beta-casein that make up about 30% of total protein in cow’s milk. Traditionally in India, cows produced milk that contained only the A2 form of beta-casein, but today, most of the milk available in local stores contains mostly A1 proteins.

The Difference Between A1 and A2 Cow Ghee

Reading the name, both types seem like brothers of the same family but there is a huge difference between their source and effect on health. Ghee when made using A2 milk which has only A2 Beta casein (a type of protein) is called A2 ghee. This type of protein is found in the milk of only some native Indian breed of cows and some other animals like the Indian buffalo, goat, sheep, camel, etc.

On the other hand, ghee made from milk having only A1 beta-casein or sometimes both A1 and A2 beta-casein is called A1 cow ghee. A1 beta-casein is found in all commercial dairy products that we use in general due to foreign breed or crossbreed cows in India. It’s cheaper as the milking capacity of crossbred cows is greater than desi cow and the total number of them is also huge. Obviously, A1 milk is no way better than A2 milk.

The beta-casein in A1 milk has a structure that allows a short molecule called beta-casomorphin-7 or BCM-7 to split off during digestion. Some foreign researchers say that this small protein can cause various problems ranging from juvenile diabetes, autism, schizophrenia, allergies to auto-immune diseases such as Multiple Sclerosis and Parkinson’s. While the percentage of people with immediate effects is very small, the consequences are severe for affected individuals. On the other hand, A2 cow milk is comparable with breast milk when it comes to health benefits and digestibility. Click to know why A2 Ghee is an Excellent Choice.

What Are It’s Benefits?

Being higher in nutrition values such as protein, iron, sodium, calcium, vitamin A, D, E with Omega 3 and 9 fatty acids, A2 cow ghee has many health benefits.

Hope this information is helpful. Don’t hesitate to add at least 1 tsp of A2 cow ghee in your daily diet considering its multiple benefits for your body and mind. 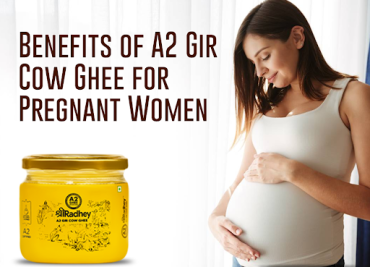 Benefits of A2 Gir Cow Ghee for Pregnant Women 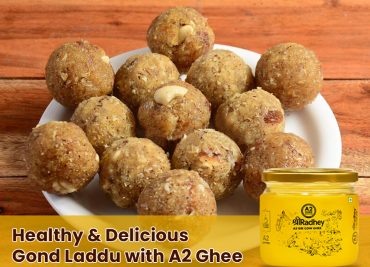 Healthy and Delicious Gond Laddu with A2 Ghee 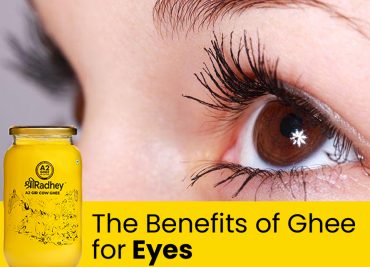 The Benefits of Ghee for Eyes